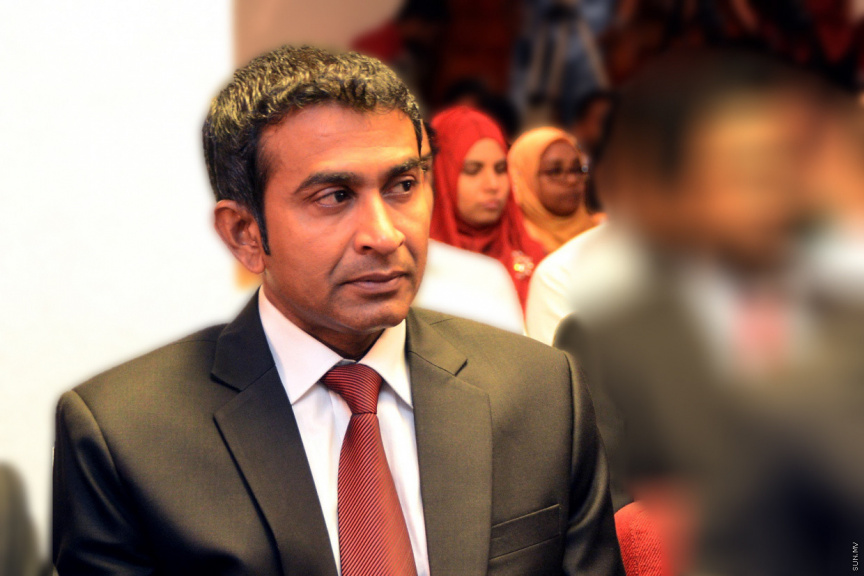 Judicial Services Commission (JSC) concluded its inquiry into allegations of misconduct against Baaree and requested the Parliament for his dismissal on November 17.

The role of the Judiciary Committee is to determine whether the JSC followed the correct procedure in reaching the decision, and forward it to the parliament floor for a vote.

The Judiciary Committee, in a meeting on Sunday, determined that the JSC made its decision in accordance with the correct procedure, and forwarded the motion to the parliament floor for a vote.

The decision was unanimous.

Baaree, who was on the panel of judges that sentenced Parliament Speaker, former President Mohamed Nasheed to 13 years in prison, is currently under suspension in response to the allegations.

The Judiciary Committee also determined JSC followed the correct procedure in making the decision to recommend the dismissal of the Dh. Atoll judicial district’s chief magistrate Abdul Razzaq Mohamed, and has forwarded the motion to the parliament floor for a vote.