Kooddoo-Vilingili bridge project to be carried out under contractor financing 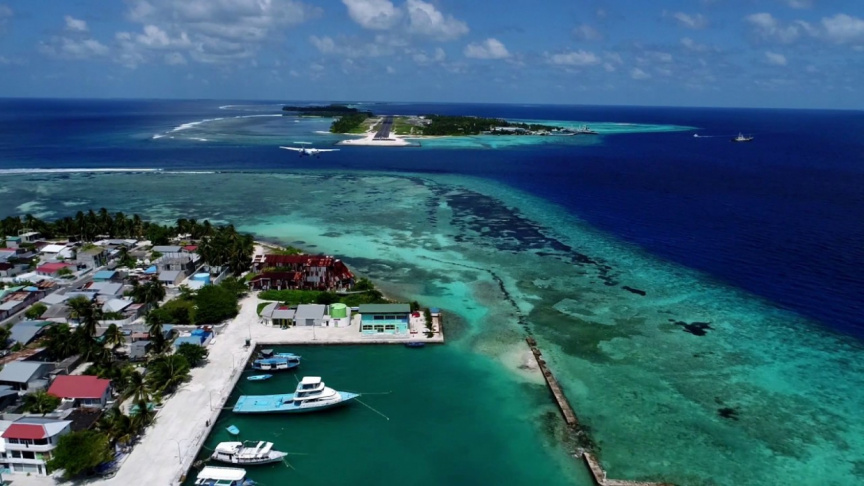 Due to the economic constraints of COVID-19, the government is now working on finding contractors to finance the planned bridge between G.A. Kooddoo and the Vilingili.

The bridge project was a pledge made by President Ibrahim Mohamed Solih and was put off by the pandemic which severely depleted the nation economically.

Vilingili MP Saud Hussain requested information related to the project and its current developments in a letter to the President. He also called to commence the project as soon as possible and included a concept drawing of the project by the residents of Vilingili.

The President’s Office responded to the letter citing the economic difficulties of COVID-19 which put off the project. The letter also read that the government was working to carry out the project under contractor financing arrangements.

Surveys for the planned bridge between Kooddoo and Vilingili were allocated MVR one million in the budget for 2020. The same amount has been set aside for the projected budget next year.

President Ibrahim Mohamed Solih notably promised the residents of Vilingili to fulfill the project during a campaign visit. The president had stated back then that the project would be of minimal cost.

MP Saud said that the connected islands would bring a lot of conveniences to the Kooddoo city hotel workers, Kooddoo fisheries complex workers, Kooddoo airport workers, and the residents of Vilingili in terms of social and economical prospects.

Vilingili is the administrative capital of G. A. Atoll and has the largest population of the atoll. The adjacent island of Kooddoo is home to the only airport in the atoll and also has a city hotel and a fisheries complex which is one of the biggest in the nation.