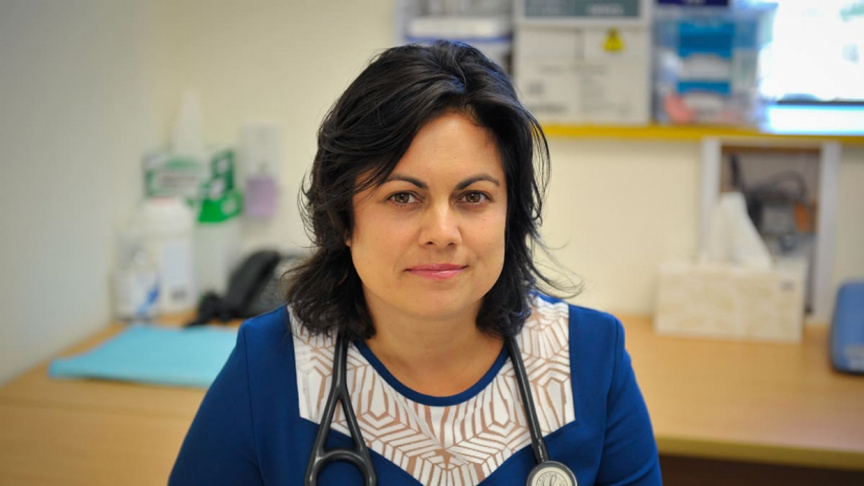 Dr. Ayesha Verrall, a woman of Maldivian descent who was recently elected to the New Zealand’s Parliament, has been appointed to the Cabinet.

Verrall is cousin to Maldivian Parliament Speaker and former President Mohamed Nasheed. Her mother is Nasheed’s maternal aunt Latheefa Ahmed, and her father is a New Zealand citizen.

Nasheed congratulated Verrall on her appointment to the Cabinet while speaking during a parliamentary sitting on Monday morning.

Verrall, a member of the ruling Labor Party, won the parliamentary seat for Wellington in October.

Verrall was born in New Zealand but has visited Maldives on a number of occasions. An infectious disease expert, Verrall has previously also served in Indhira Gandhi Memorial Hospital (IGMH), the main government hospital in the Maldivian capital Male’ City.

She served as a physician at the Wellington Hospital, and as a senior lecturer at the University of Otago in Wellington prior to her election to the Parliament.

Ardern’s Cabinet has 20 ministers, including Verrall.