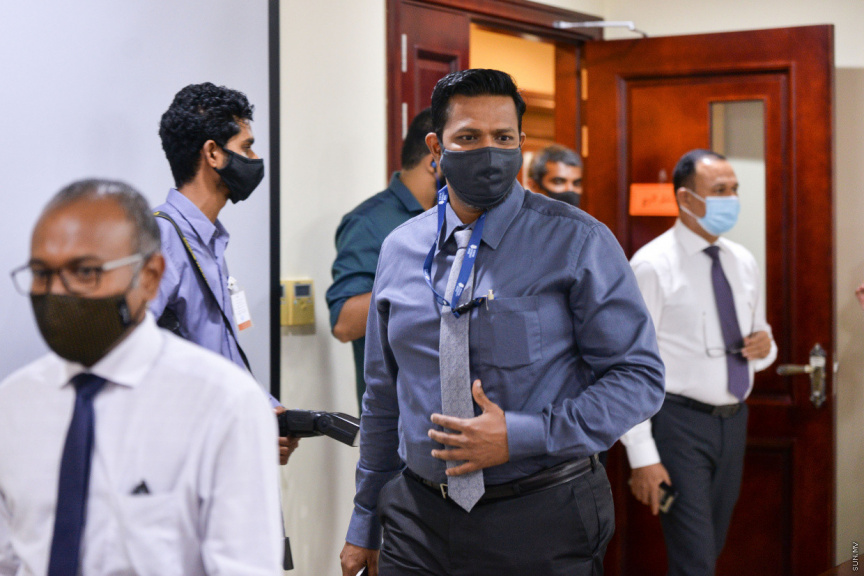 The parliament’s public accounts committee has allocated a budget of MVR 80.7 million for the Auditor General’s Office for 2021, which is an increase of MVR 33.8 million when compared with this year.

This is the first time the office has been allocated such a massive budget. The Auditor General’s Office had requested a budget of MVR 104.8 million. The parliament committee voted to deduct MVR 23 million from the requested budget.

The budget passed covers the recurrent expenditure of the office in a total of MVR 56.7 million in addition to a public sector investment of MVR 25 million.

According to the budget, Auditor General Hassan Ziyath is set to earn MVR 795,000 as wages and remunerations. This is MVR 61,250 per month. The budget is set for a vote in parliament later today.