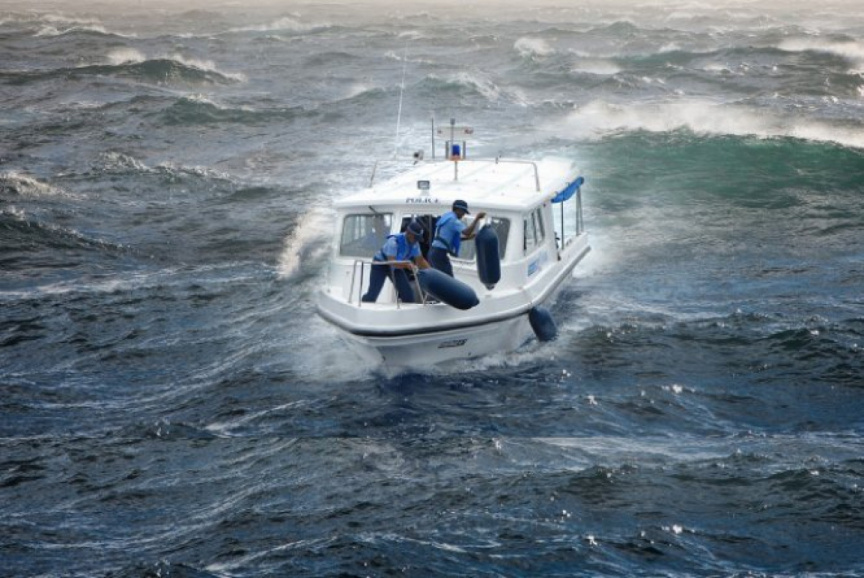 A group of men armed with sharp-edged weapons forced their way on board a fishing boat in the Vadinolhu Sea of L. Atoll on Sunday night, following a dispute over a business agreement for the sale of the boat.

The police said they received report of persons who travelled on a speedboat forcing their way on board a fishing boat in the Vadinolhu Sea at approximately 11:55 pm on Sunday.

The police said that following inquiries, they found the boat docked off the northernmost Thundi district of L. Gan.

Police officers who attended the scene found that a group of people had forced their way on board the boat, as well as sharp-edged weapons they are believed to have carried.

They said that the group had forced their way on board the boat due to a dispute over the agreement for the sale of the boat.

“Based on the information so far, they boarded the boat claiming failure to honor the agreement made for the sale of the boat,” said a police spokesperson

The police have seized the weapons found on the boat and have launched an investigation into the case.

“The police are investigating the case and taking necessary action,” said the spokesperson.