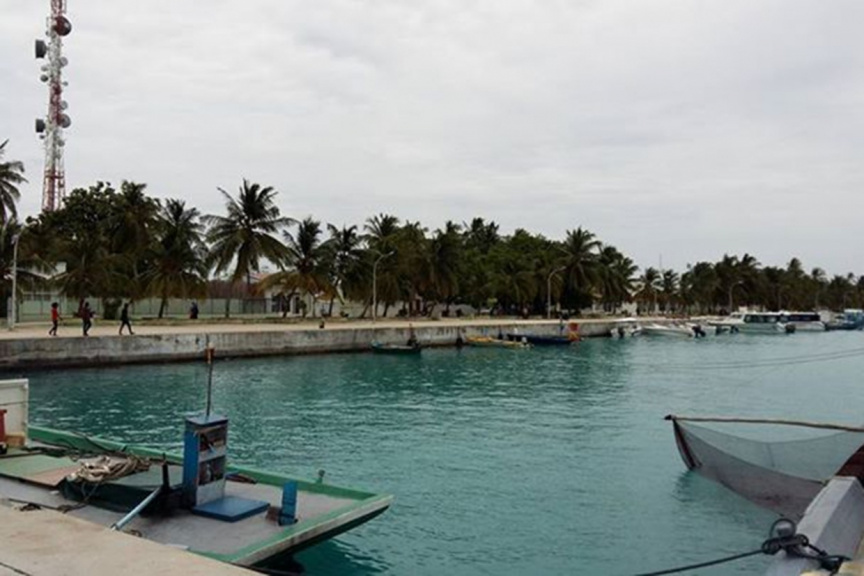 A person has been found deceased in a beach in Dhidhdhoo, a residential island in H. A. Atoll.

The police said they received reports of a person being found collapsed in the beach on the southern end of Dhidhdhoo at approximately 05:56 pm this Thursday.

He was found were the beach meets the waters.

The person, identified as a 59-year-old Maldivian man, was taken to the hospital on an ambulance with the assistance of the police.

The doctor who examined him confirmed he was already deceased when taken to the hospital.

The police said they are conducting necessary probes in connection to the case.

The deceased is reportedly a well-known businessman in Dhidhdhoo.

'Target is to open junior college in Dhidhdhoo in '23'

Woman dies from COVID-19 in Dhidhdhoo