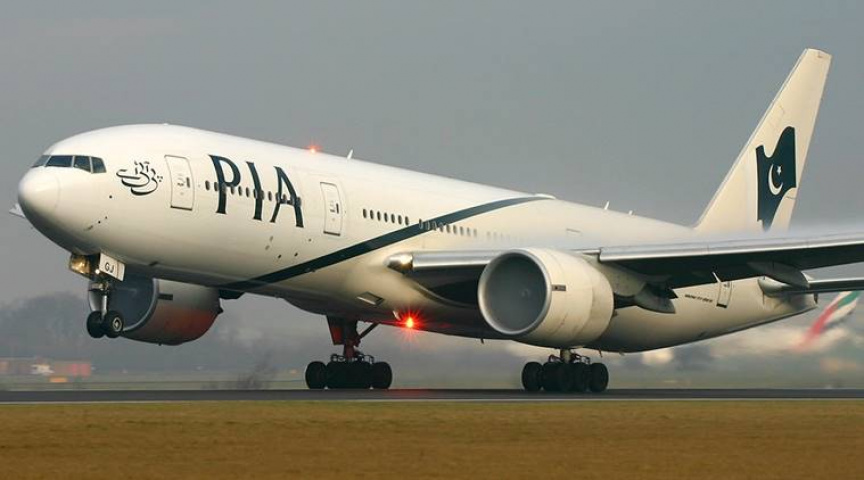 Aviation officials say that the plane was traveling from Lahore to Jinnah International Airport, one of Pakistan's busiest airports.

The crash site has been reported as a residential area in Karachi.

"The plane crashed in Karachi. We are trying to confirm the number of passengers but initially it is 99 passengers and eight crew members," said Abdul Sattar Khokhar, the spokesman for Pakistan's aviation authority speaking with the BBC.

There was no initial word of any survivors. The crash comes as Pakistanis across the country are preparing to celebrate the end of Ramadan and the beginning of the Muslim holiday Eid al-Fitr, with many traveling back to their homes in cities and villages.