Funeral prayers of Hussain Abdulla to be conducted in home island 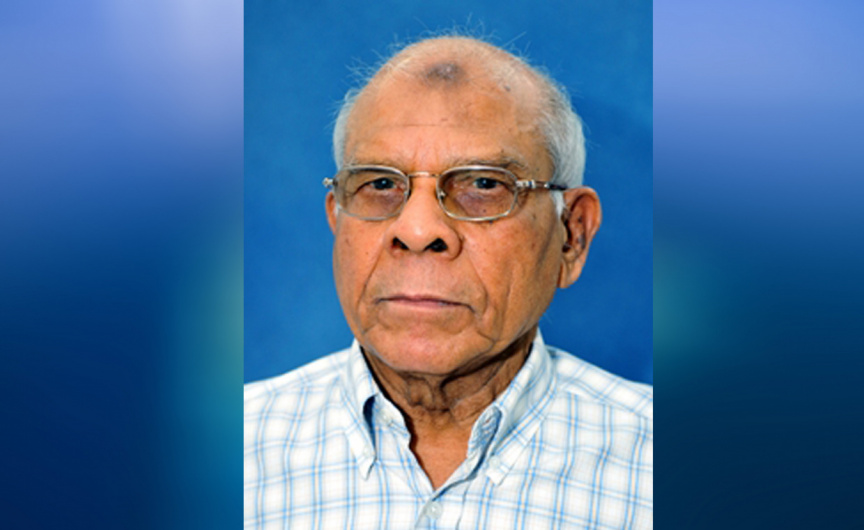 The funeral prayers for Maroshi Hussain Abdulla who passed away due to the COVID-19 virus are to be held on his home island of Sh. Maroshi.

Maroshi Council stated that the funeral prayers for Hussain Abdulla would be conducted at the Friday Mosque of the island tonight after the Isha prayers. Authorities have permitted collective prayers in mosques in islands free of the virus last night.

Hussain Abdulla who was also known as Maroshi Hussain Kaleyfaanu also served as the island chief previously. Very much loved and respected in his island as well as the country, he received two national honors in 1992, 2005, and 2011.

Islamic Ministry had announced that collective prayers would be performed in islands that are free of monitoring mechanisms for at least 28 days. The move was a part of easements by authorities after managing to control the virus in the country.