Amendments to criminal procedure regarding duration of charges 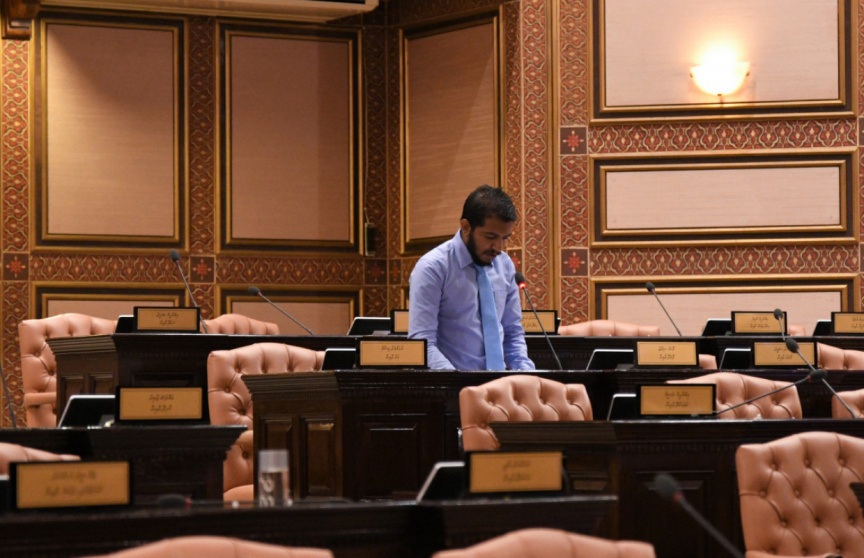 An amendment has been proposed to the Criminal Procedure Code so that the duration stipulated in the law for charges to be brought forward after a criminal investigation will not be in effect in situations where a public health emergency or a natural disaster is declared in the Maldives.

The amendment was proposed by Fonadhoo MP Moosa Siraj on behalf of the government. The purpose of the amendment was to fill the void that currently exists in the law regarding the implementation during situations of a public health emergency, other types of emergencies, and natural disasters.

The amendment sets out how to proceed in situations of public emergencies and natural disasters.

If the Prosecutor General finds that the stipulated procedure in the law cannot be implemented in a specific situation of public emergency, then the discretion to follow these amendments are within the powers of the PG. How a trial should be conducted during such a situation is up to the Department of Judicial Administration. The decisions of both the PG and the DJA are to be published in the government gazette.

Under these amendments, if a person under arrest cannot be summoned to a Police Station due to a certain specific situation such as a public health emergency, with the permission of a police officer ranked from Sub-Inspector of Police and above, the arrested individual is to be moved to a location specified by the Home Ministry.

COVID-19 patient who passed away buried in Hulhumale'