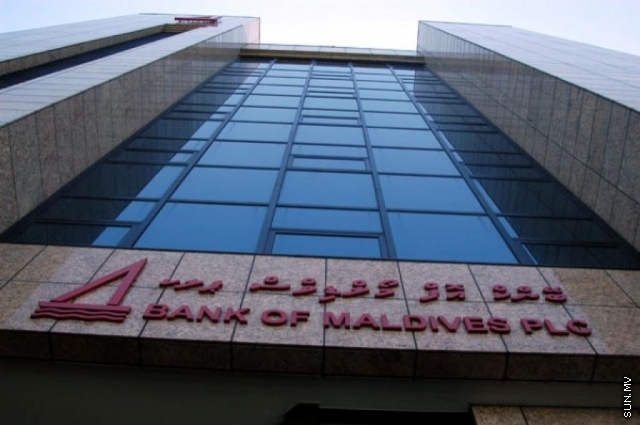 Juvenile Association, LH. Naifaru, has filed a lawsuit against the Bank of Maldives, after the Bank refused to allow Juvenile to withdraw cash from their US dollar account at the Bank.

The case was filed at the Civil Court yesterday.

“We obtain the services of the Bank just like any other customer, and we pay any fees and commissions payable to the bank. As such, we do not believe that there are any grounds on which the Bank can refuse to let us withdraw the cash that are deposited by us or for us in our account”, read the claim statement.

The claim was accompanied by a request for Court Order to release money.