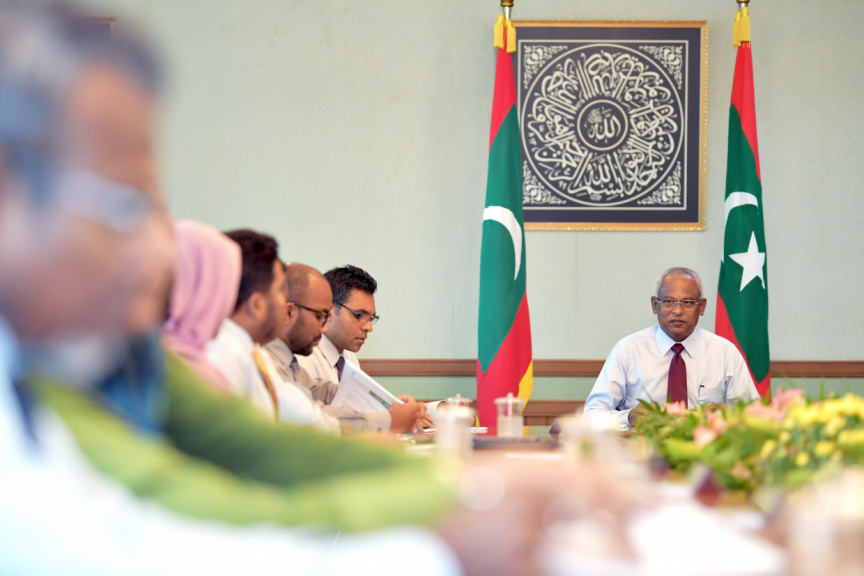 The official working hours of the Maldivian government for the month of Ramadan has been announced.

The announcement also reads that the government closure will still be in effect and employees are advised to work accordingly with a prior announcement made on April 17. The government has been closed due to the spread of Covid-19 in the Maldives.

Cabinet to be reshuffled soon