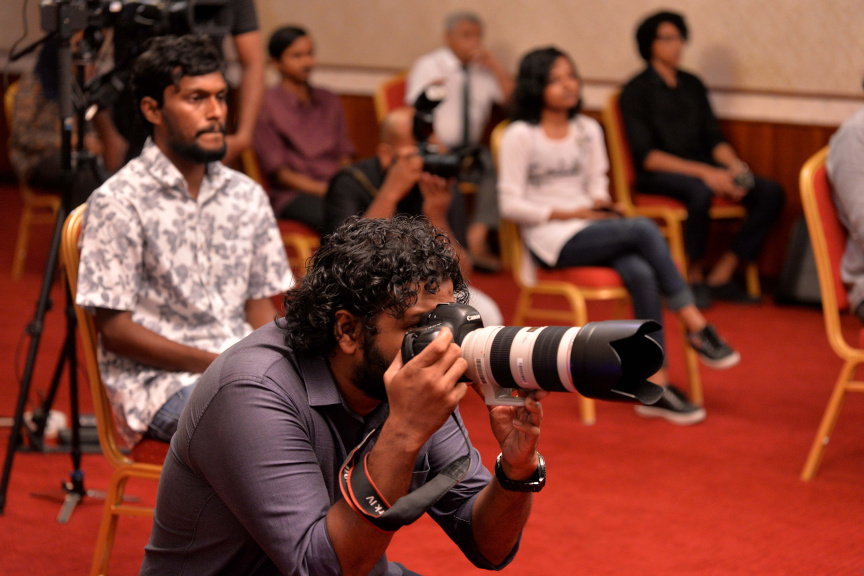 The Maldives has moved up 19 places in the Press Freedom Index formulated by Reporters Without Borders.

The organization based in Paris the capital of France, promotes and defends the freedom to be informed and to inform others throughout the world. After almost a nine-year-long hiatus, Maldives moved up the rankings last year, jumping from 180th to 98th.

The index published for this year has seen the country make further advances and reach the 79th place. The move was hailed by the Reporters Without Borders as an accomplishment by the administration of President Ibrahim Mohamed Solih which has given reporters and journalists in the country new hope.

The report also cited targets set out by the administration in its bid to promote press freedom with likes of defamation bill noted specifically.

Foreign Minister Shahid hailed the advancement made by the country in the index and stated that this was an accomplishment to be proud of. The sector has made massive advancements during the current administration and was being accepted by the international community, noted the minister before stating that he hoped the country maintained the same course in the future.