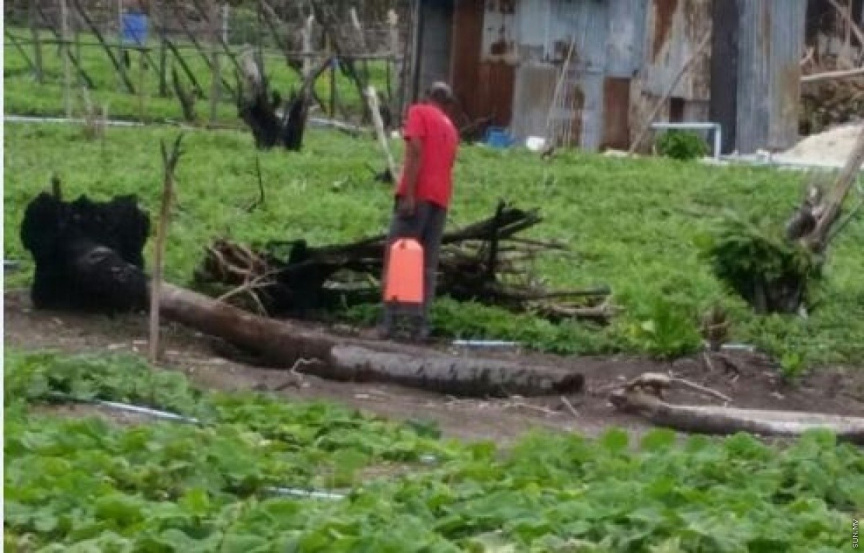 Three migrant workers in a farming island were injured on Saturday in a lightning strike amid a thunderstorm over Dh. Atoll.

According to the police, the lightning strike was reported from Dh. Udhdhu at approximately 11:20 pm.

Three migrant workers sustained minor injuries in the incident, and were treated by a doctor at a resort under the same management as the farming island.

3 rescued from boat in distress off the coast of Feeali