Waters in 16 atolls explored in an extensive scientific expedition 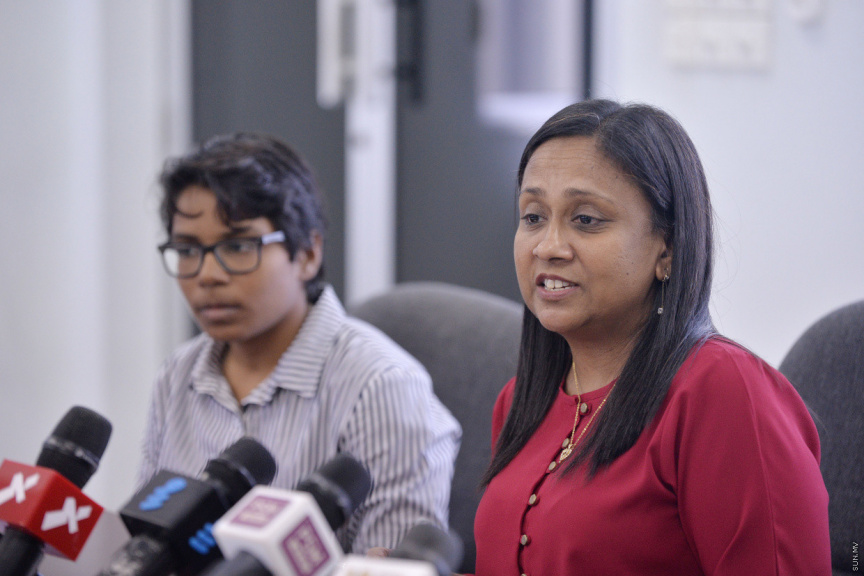 The Maldives Marine Research Institute, in partnership with the Blue Prosperity Coalition, has concluded a 26-day scientific expedition to survey coral reef habitats, fish populations, and water quality across 16 atolls in Maldives - from Haa Alif Atoll to Laamu Atoll.

According to the Maldives Marine Research Institute, Maldivian scientist and scientists from eight other countries worked around the clock to take and process diverse sampling techniques such as 3D coral imaging, environmental DNA sampling, fish and invertebrate counts, baited remote under water video systems (BRUVS), and water quality sampling from 100 sites across the 16 atolls during the expedition.

The data collected from the expedition is scheduled to be utilized bolster the sustainable utilization and protection of Maldivian marine resources through a five-year program which will involve local ministries, non-governmental organizations, community stakeholders, and scientists from both the Maldives and abroad.

According to the Maldives Marine Research Institute, an upcoming expedition will explore the southern-most atolls; Huvadhu, Fuvahmulah, and Addu – to complete a full coverage of Maldives.

HIGHLIGHTS OF THE EXPEDITION

Nasheed asks MMRI to be named for Maizaan Hassan Manik