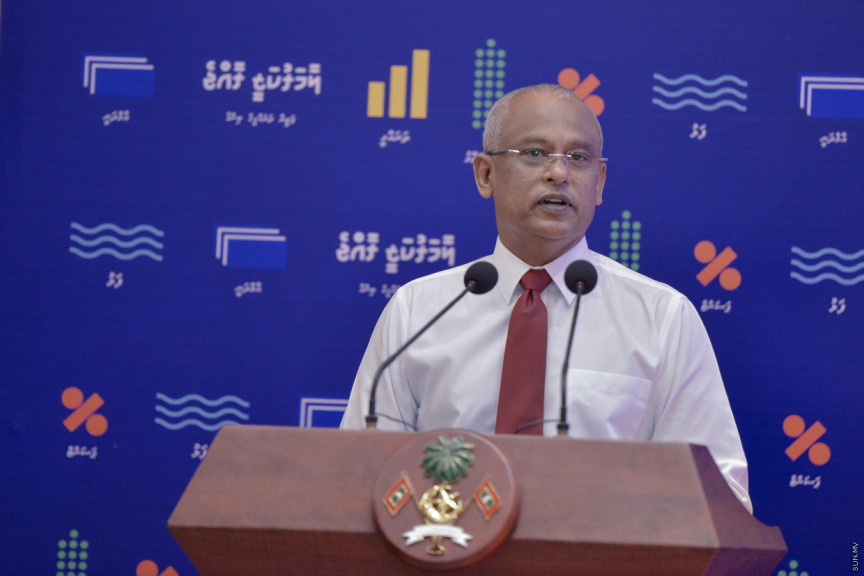 President Ibrahim Mohamed Solih has sent a message of condolence to Joko Widodo, the President of the Republic of Indonesia, following catastrophic floods in the country’s capital Jakarta.

In the message, President Solih expressed that it was with great sadness he learnt of the devastating floods in Jakarta, which resulted in the loss of life, injury to many, and extensive damage to property and infrastructure.

At this time of grief, President Solih conveyed condolences to President Widodo and particularly to the displaced and bereaved families, on behalf of the government and people of the Maldives.

The Indonesia capital has been hit with torrential downpours and thunderstorms since last Tuesday, with the death toll from flooding and landslides rising over 65.