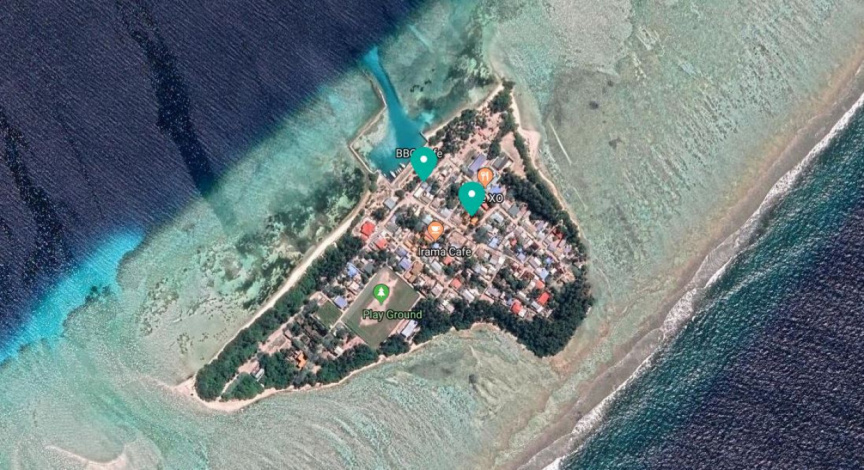 Gaadhiffushi in Th. Atoll. The island had faced difficulties in finding doctors in November of 2019 when it faced a fast spreading viral fever.

Gaadhuffushi island council has expressed concern regarding the difficulties faced in finding doctors at a time when a viral fever was spreading fast on the island.

“The resident doctor is on vacation. One of the two doctors present on Thimarafushi was arranged as a substitute, but since the remaining doctor was out sick, and the viral fever was also spreading in Thimarafushi, the doctor that was arranged for Gaadhiffushi had to go back,” said Sinan.

The doctor from Thimarafushi managed to come back to Gaadhiffushi just once for two or three hours after that, according to Sinan. Sinan then noted that a temporary doctor was arranged for Gaadhiffushi from a nearby island last night.

“My only concern is not the viral fever that is spreading. Things can happen without a warning. There needs to be a doctor present at all times.” said Sinan.

Shortages of doctors in islands is not a new case in the Maldives. However, the government has included MVR 27 million for the health sector to develop and train professionals of the sector as well as to attaining equipment in the state budget for 2020.

2020 Expenses of Presidential palace down by 7 percent