Verizon offers free year of Disney Plus in swipe at Netflix 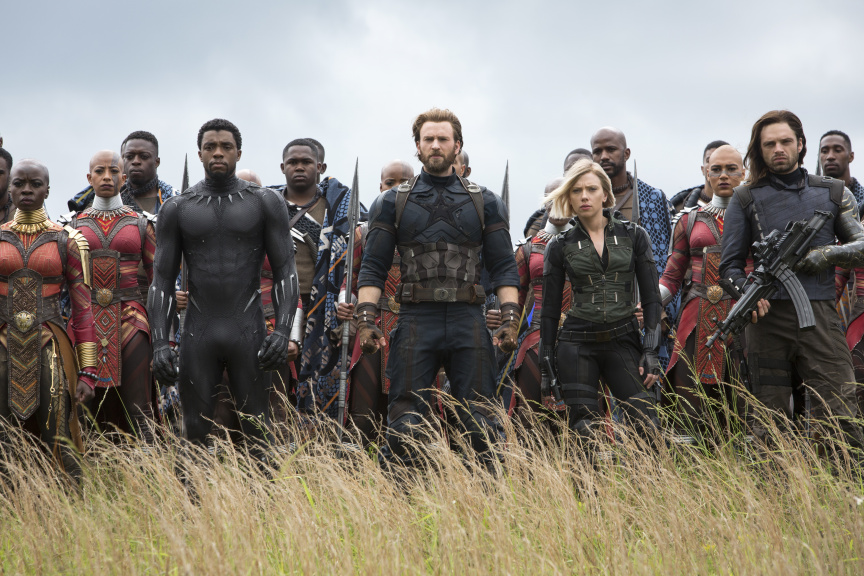 The offer announced Tuesday is worth nearly $84, based on $6.99 monthly subscription fee for the Disney Plus service, which debuts Nov. 12. It extends to certain new and existing unlimited 4G and 5G customers at Verizon, as well as the vast majority of new home-internet customers.

The promotion will potentially give millions of people free access to a highly anticipated streaming service that will feature acclaimed films from Disney, Pixar, Marvel, Star Wars, National Geographic and popular TV series, such as “The Simpsons.”

Disney Plus plans to release more than 25 original series and 10 original films and documentaries in its first year, including a remake of “Lady and the Tramp.”

The promotion is the latest volley in an escalating attack on Netflix, which has amassed 158 million subscribers since launching its streaming service 12 years ago. Although it remains by far the largest and best known streaming service, there are concerns that its heyday may be nearing its end as Disney, Apple, AT&T and Comcast prepare to enter the fray with well-funded and, in most cases, cheaper alternatives.

Netflix’s stock has lost about a third of its value since hitting its peak price 16 months ago. The shares shed 3% Tuesday after the Verizon announcement.

Other streaming services are also offering free introductory periods in an attempt to ensure early exposure to a big audience.

Apple is offering a free year to its new streaming service, scheduled to debut Nov. 1, to anyone how buys an iPhone, iPad or Mac computer.

Apple also is charging only $5 per month for its service in an attempt to undercut Netflix, whose most popular plan costs $13 per month.

For an encore, ‘Joker’ is No. 1 again at the box office