President Maumoon's historic address in Dhivehi at the UN 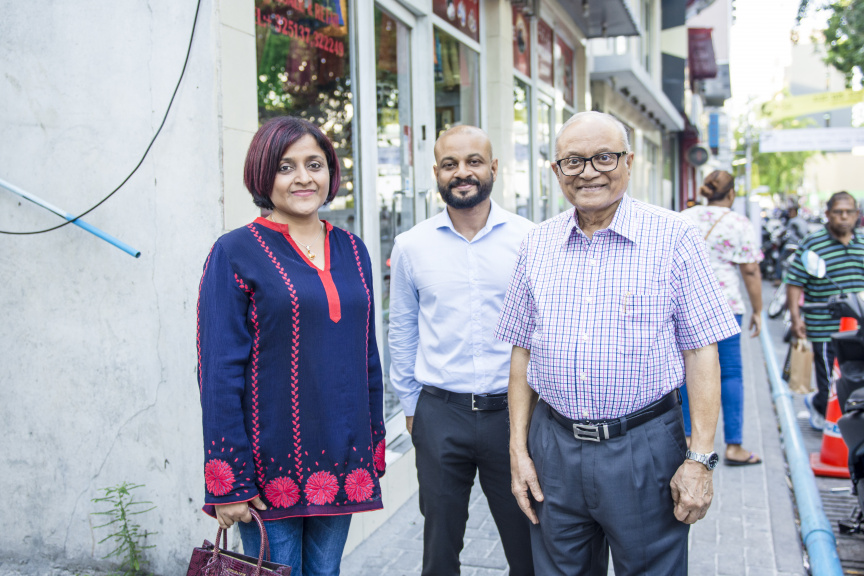 "I am addressing the General Assembly today in my mother tongue. Conserving a rich Maldivian culture and heritage gained a millennia ago, should be a good test for the United Nations, shouldn't it? There shouldn't be a single country in danger if the UN protects small countries, will it?"

Some of the highlights of President Maumoon's speech

President Maumoon highlighted the issues faced by the Maldives on an international scale. His emphasis that these problems could not just be rejected gained international attention.

The former President also highlighted the environmental challenges faced by the Maldives at the United Nations. The dangers caused to humanity by global warming, sea level rising were noted by the President in his speech.

"The Maldives and other such small low lying island nations face the dangers from rising sea levels. The storms and natural disasters the world has experienced as of lately are getting more severe. Due to these factors, the whole world is affected by climate change." said the former President.

The President addressed the UN in Dhivehi in September 2006. Two months had passed since a devastating war between the Hezbollah in Lebanon and Israel. The issue of Palestine was also heating up at the time. The President did not miss the opportunity to press on this issue during his address at the UN. He called for the issue to be solved according to international laws.

Terrorism was the next topic highlighted by the President during his address where he noted that Islam was a religion of moderation that it had no place for terrorism.

Thirteen years have passed since the address by President Maumoon at the UN. However, some of the issues that the former President highlighted remain as they were then. The speeches by leaders such as President Maumoon has not developed into anything else other than words. Not much has been done to act on those words.

The Kyoto Protocol formed to attain environmental rights by the countries of the world has failed to reach its targets. President Maumoon noted this fact even then.

The country is also hit with the dangers of terrorism just as much as climate change. The number of religious extremism cases and Maldivians traveling to war-torn countries such as Syria for war has seen the beautiful name of the country muddied. This is because some Maldivians have tipped the scale towards one side rather than staying in the moderate ideology of Islam that President Maumoon advocated for. President Ibrahim Mohamed Solih is also faced with a massive test and task to tackle terrorism and extremism in the country.

President Maumoon also advocated against the pain and brutality faced by Muslims all over the world. The points regarding Palestine by President Maumoon still needs to be echoed today. The issue has still not been resolved and remains the same.

The former President Maumoon's address has seen a lot of days. He had announced his and Maldivian policies to the world and stood at the vanguard of doing that. His legacy was very much displayed by the poetic words regarding Islamic brotherhood and Maldivian culture in his speech. The hope by Maldivians that other Presidents will follow in the footsteps of President Maumoon still runs high.

Traffic changes in Male’: For better or worse?