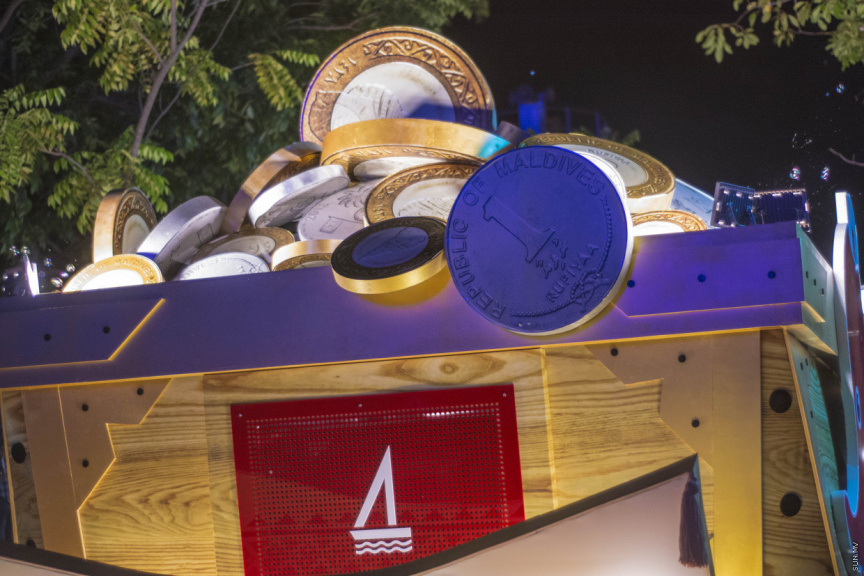 The floats used in the first float parade held in Maldives in years to celebrate the Independence Day are scheduled to be displayed for the enjoyment of the general public this Sunday.

The progression of the parade floats as it made its way through the streets of Male’ City last Saturday evening was spectated by President Ibrahim Mohamed Solih and First Lady Fazna Ahmed.

The parade floats will be put up for display to the public this Sunday at the Maafannu Velidandu located in front of the Male’ Sports Complex.

The Independence Day float parade on Saturday was held for the first time in two years.