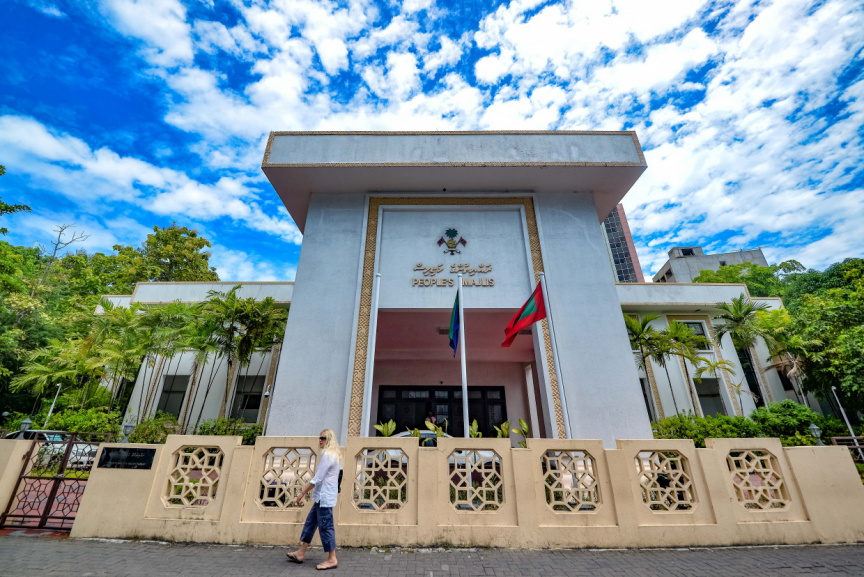 An issue of a parliament employee entering into a bid made from the parliament and trying to influence it has risen.

The parliament has also submitted this case to the Anti-Corruption Commission. Anti-Corruption Act of Maldives states that it is a crime if a government employee tries to gain an unfair advantage through his or her post and would result in a three-year jail sentence or house arrest.

Voting underway to elect a lawyer to JSC membership