Man injured in Isdhoo accident to be transported to Male’ 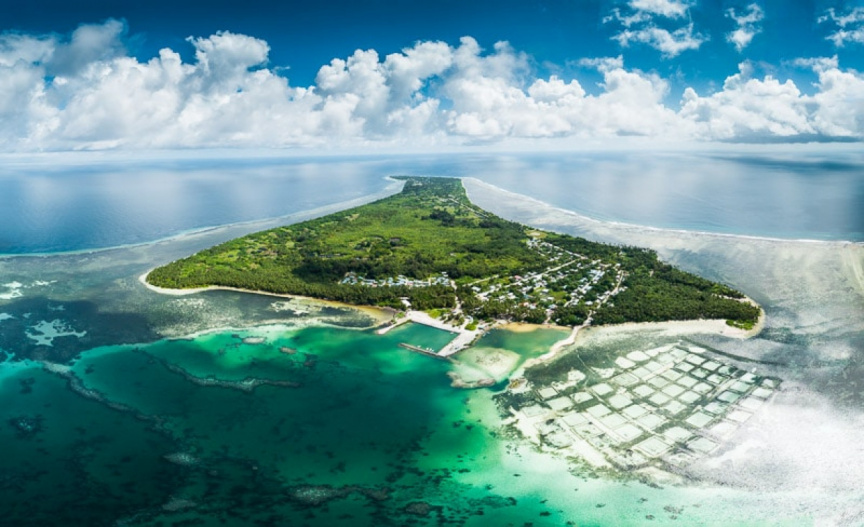 Man injured in accident in Laamu Isdhoo to be brought to Male'. (Photo/Najah)

A man who was injured in an accident last night in Isdhoo of Laamu atoll is being brought to Male’ for further treatment. The accident happened around 23:50 on the main road of Isdhoo last Saturday.

Three males aged 21, 30 and 34 were taken to the L. Gan regional hospital to treat the injuries attained from the accident. Gan regional hospital director, Mr. Abdul Hannan stated that out of the three people injured, the doctors had advised that the 30-year-old who had suffered a broken arm and a leg with further injuries to the head needed further medical care and that preparations to transport him to Male’ were on the way.