JSC will hold open probes into 2 claims against Justice Didi 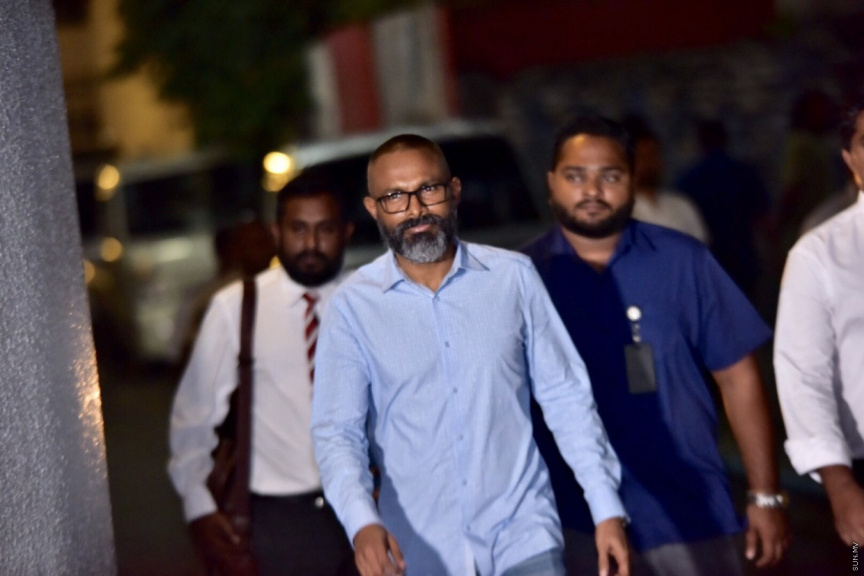 JSC reports that total five ethical violations have been lodges against Didi at the commission. It did not disclose details of the allegations.

Didi was summoned for questioning by the JSC regarding the allegations against him last Monday night. Speaking press after the questioning session, Didi’s lawyers said that he wanted the probes against him by JSC’s investigative committee to be open to prove his innocence and integrity to the public.

Following JSC’s decision to suspend him, Didi filed a petition with the Supreme Court citing violation of due process by JSC in making the decision. The Supreme Court issued a stay order, asking JSC and other State agencies to refrain from executing the suspension until the court issues a decision regarding the case.

Two judges under investigate for misconduct