License of 12 held because of accidents in Male’ city 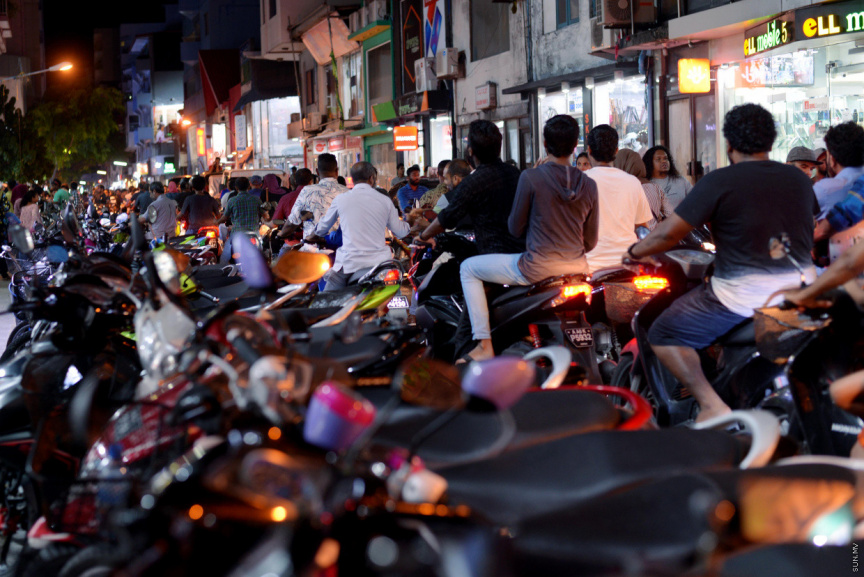 Maldives Police Service has informed that they have held the license of 12 individuals due to the accidents that took place in Male’ City last week.

Statistics report of the traffic department released by the Police shows that 54 accidents took place in Male’ during the last week. The statistics also shows that the police have held the license of 12 individuals due to the accidents.

During operations held by the Police last week, the Police checked 502 vehicles in Male’ and gave stickers to vehicles parked against the traffic regulations.

Police also says that they towed 16 motorcycles and 12 four-wheeled vehicles during the last week. They also stated that they found 47 people driving without the license card and 89 people who does not even have a driving license.

The Police also noticed five people trying to cross the Sina-male’ bridge without a helmet and 15 people driving while on phone and using the headset.

Moreover, the statistics also shows that the Police stopped four cars taxiing against the taxi regulations and 13 vehicles were also stopped for speeding. Additionally, four were held for smoking while driving.

Man found dead in a tugboat