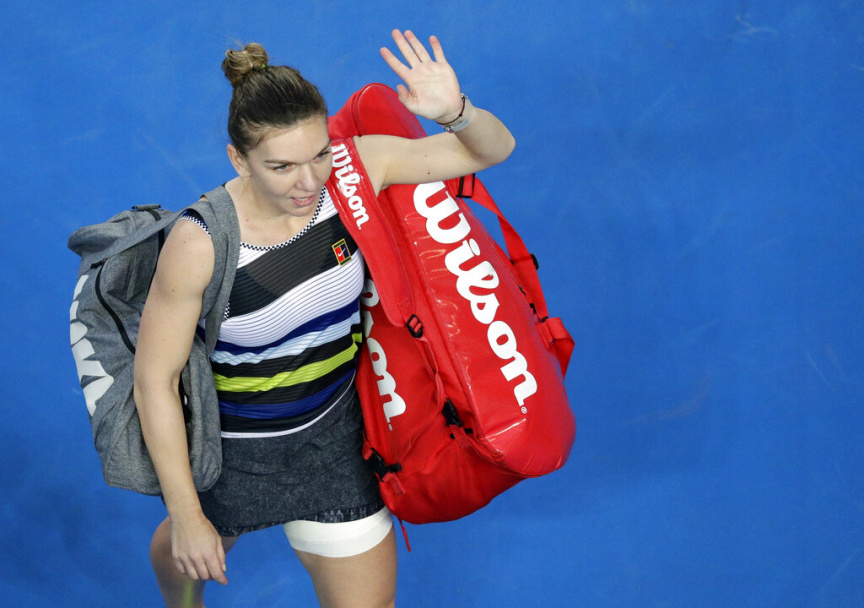 MELBOURNE, Australia (AP) — A quick look at the Australian Open:

It sounds like a compelling match-up for the fourth round: seven-time tournament champion plays the top-ranked player in the world. But on paper, Serena Williams owns No. 1 Simona Halep. Williams has beaten Halep eight times out of nine on tour. Halep's sole win came in straight sets at the WTA Championships in 2014.  The last time the players met was the 2016 U.S. Open quarterfinals, when Williams won in three sets. That was when Halep was ranked fourth and before Williams had a baby daughter. Halep says Willliams will be a "huge challenge for her. Williams says she hasn't faced a No. 1-ranked player since her return to the tour following her maternity leave, so it will be a good indication of where her game is. Among other fourth-round matches, U.S. Open champion Naomi Osaka plays Anastasija Sevastova. Among the men's Round of 16 matches, top-seeded and six-time champion Novak Djokovic plays Daniil Medvedev and fourth-seeded Alexander Zverev meets No. 16 Milos Raonic.

STAT OF THE DAY

10 — number of years since an Australian woman has been in a quarterfinal at Melbourne Park, until Barty advanced.

QUOTE OF THE DAY

"From the very first point, I showed her that I wasn't going to let her into the match" — Collins on her upset win over Kerber.