FM: Maldives will not compromise sovereignty in pursuit of foreign aid 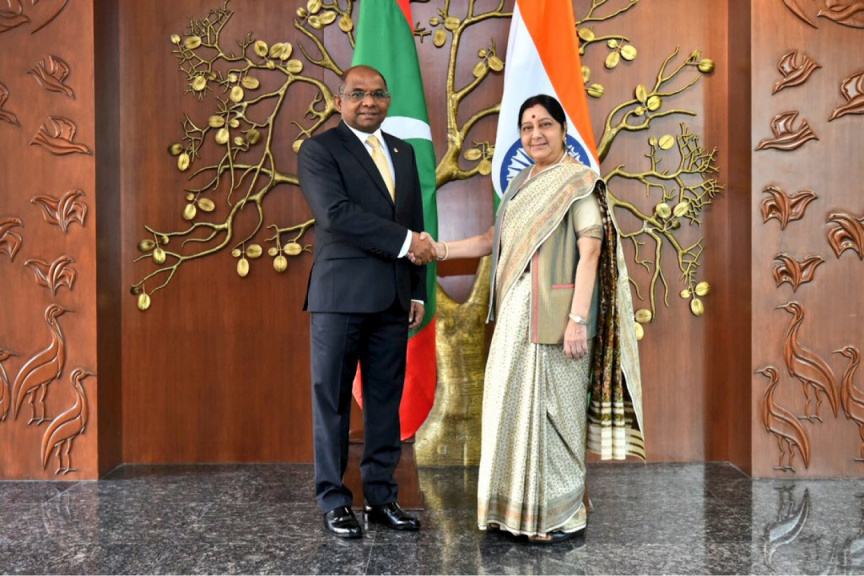 Maldives will not compromise its sovereignty and independence in pursuit of foreign aid, says Minister of Foreign Affairs of Maldives.

Foreign Minister Abdulla Shahid said in a tweet last Wednesday night that the Maldivian administration will not allow for the establishment of a military base by any foreign country in Maldives.

“Maldives will seek foreign aid without compromising its independence and sovereignty. No foreign country will be allowed to establish a military base in Maldives. No such agreement will be made with any country!” tweeted Abdulla Shahid.

The statement by Abdulla Shahid follows reports by several Indian news agencies that the Indian government has offered Maldives USD 1 billion in low-interest loans in exchange for allowing permanent deployment of Indian military personnel in Maldives.

The reports cited sources within the Indian government who say details of a financial agreement between Maldives and India will be settled ahead of President Ibrahim Mohamed Solih’s visit to India in December.

Abdulla Shahid, who visited India this week, reported to Indian news agency, SNL, that one of the purposes of his visit was to ask the Indian government for USD 250-350 million Maldives requires to resolve an immediate budgetary crisis.

Accommodation and food for the Indian military personnel stationed in Maldives is provided by the Maldivian government.

Session on Maldives to take place at Partnership Summit