Trump bows to pressure, agrees to FBI probe of Kavanaugh 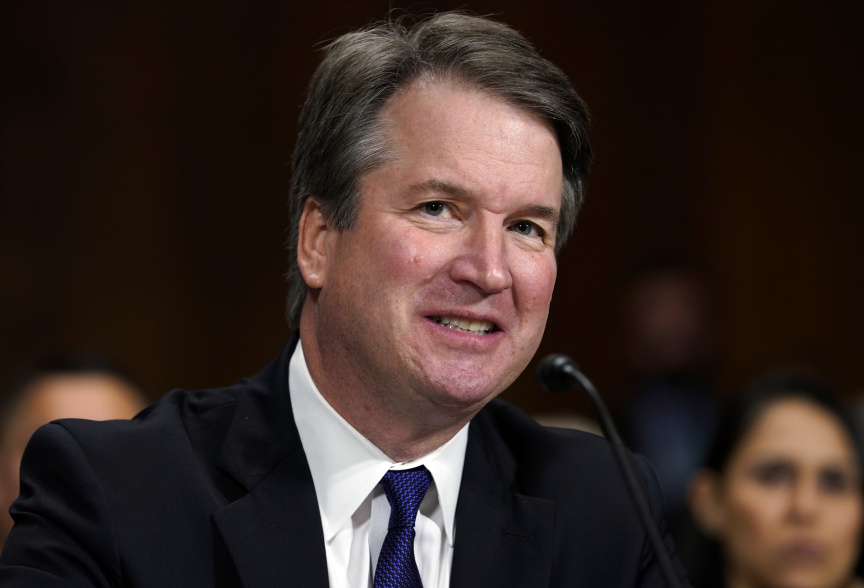 WASHINGTON (AP) — President Donald Trump has bowed to Democrats' demands for a deeper FBI investigation of Supreme Court nominee Brett Kavanaugh after Republican Sen. Jeff Flake balked at voting for confirmation without it. The president's sudden change of heart left Senate approval newly uncertain amid allegations of sexual assault when Kavanaugh and his accuser — Christine Blasey (blah-zee) Ford — were teens.

Kavanaugh's nomination had appeared back on track earlier Friday when he cleared a key hurdle at the Senate Judiciary Committee. But that advance came with an asterisk. Flake indicated he would take the next steps — leading to full Senate approval — only after the further background probe, and there were suggestions that other moderate Republicans might join his revolt.

Man charged in mail-bomb plot is a Trump supporter