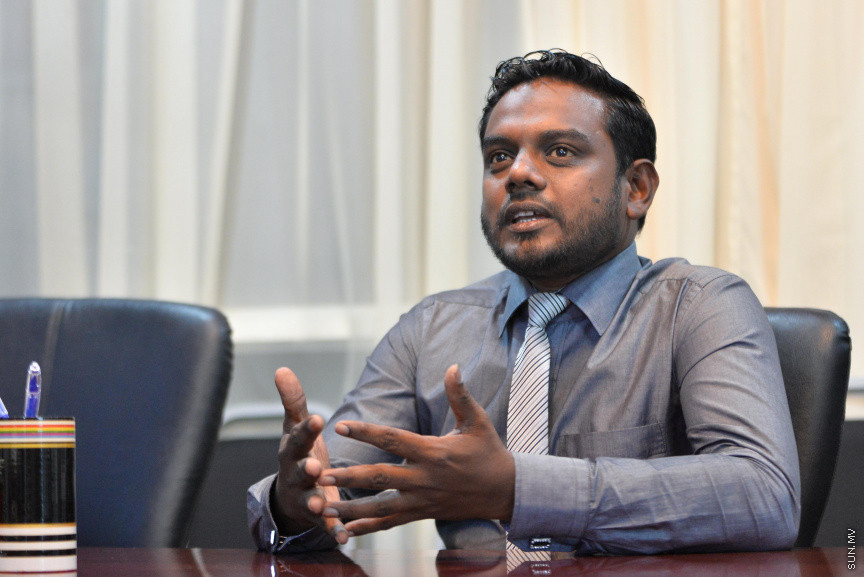 Ahmed Akram, member of the Elections Commission (EC) has been appointed the commission’s spokesperson.

EC announced the appointment in a tweet this Monday.

The commission said in the tweet that the decision was made during EC’s 403rd General Meeting.

Akram has worked as acting spokesperson of the EC for a considerable time, cultivating close relationships with the local media.

The official appointment comes as EC readies for the Presidential Elections later this year.

EC publicizes names of those registering with parties

Pension made usable for down payment on CBM’s home loan