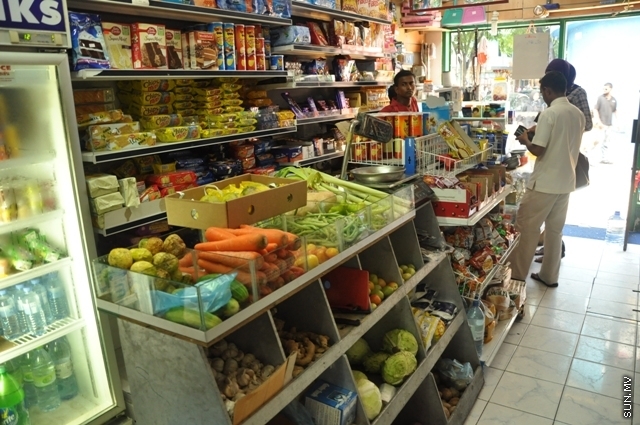 The Traders Association has filed for an Interim Order against implementation of GST Act, claiming that traders have not being given ample time to prepare for the new tax regime, and that it would come upon them as too heavy a burden to bear.

Ahmed Adeeb, the Secretary for Finance at the Traders Association said today that the decision to go for a lawsuit was made unanimously in a General Meeting of the Association last night.

Adeeb said that the government’s decision to hastily implement GST Act, without giving enough time to prepare for the tax system undermined the rights of traders, and that the decision was in contravention to the Constitution itself.

“We want to start the tax mechanism in an appropriate manner”, said Adeeb.

While the government had promised that implementation of tax Act would be followed by termination of customs duties, the Bill on that termination is still at Committee stage at the People’s Majlis, and there is no possibility of that Bill passing before next Sunday, which is the date on which the GST Act implementation will come about.

The Traders Association says that if the tax system begins as planned on Sunday, traders would have to pay customs duties as well, with GST, and that it will further push prices skywards, and that the economy would be affected very much.

Opposition parties have also sided with the Traders Association in calling the government to delay implementation of GST Act.

According to the GST Act, all businesses whose income within the 12 months preceding the 2nd of the coming October were in excess of MVR 1 million, and all businesses whose income is estimated to hit the MVR 1 million mark during the 12 months following the same date, are obligated under the Act to pay 3.5 per cent of their sales revenue as tax. The Maldives Inland Revenue Authority (MIRA) would be taking legal actions against those who fail to fulfill this obligation.