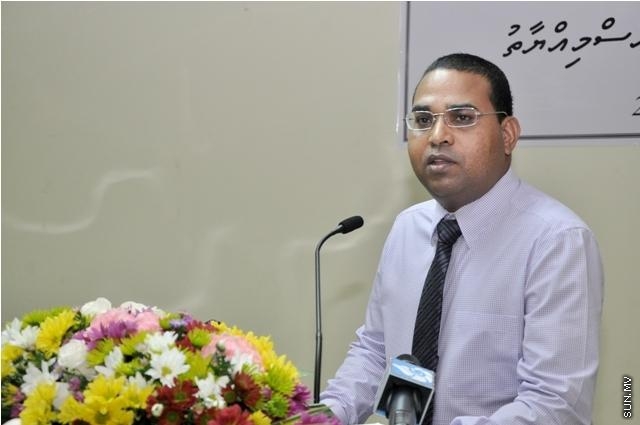 Commissioner General of Taxation Yazeed Mohamed has said that the changes made to the tax system over the past year have not failed, and that the targeted objectives have been achieved.

Yazeed made this comment in a statement provided to media on the occasion of the anniversary of Maldives Inland Revenue Authority (MIRA).

He said that through the new forms of tax such as GST and business profit tax, the State had been successful in collecting the targeted income.

He said that the target had been achieved as the total collected amount in 2011 was MVR836 million.

“So far this year, we have collected MVR1.36 billion. We had estimated to collect MVR352 as BPT, but we managed to collect MVR508 million, which is 44 percent more,” he said.

Yazeed said that the revisions to Import Duty did result in a reduction in government income; however, that alone is not enough to conclude that the tax system had failed.

He added that the fact that 90 percent had complied and made the relevant tax payments is evidence that the new tax system is a success.

Yazeed said that any system would encounter problems in the beginning, and that the challenges faced by the Maldives’ tax system will be solved within two years or so. He stressed that there are not too many problems associated with the tax system of Maldives.

Regarding MIRA’s objectives for the year ahead, Yazeed said that the aim is to introduce technology, and also strengthen the procedures to take action against tax non-compliers, such as freezing their accounts.