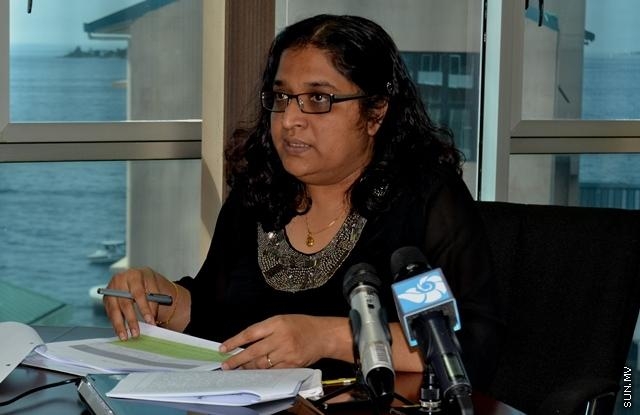 The State has asked Supreme Court to issue a temporary order to allow the implementation of regulations enforced under the general law, as they lose statutory basis at midnight on Sunday night.

Attorney General Azima Shakoor said today that it is the responsibility of the Parliament to provide statutory basis for these 47 regulations which came before the enforcement of the Constitution.

She pointed out that the Parliament had been informed of this, and that the Supreme Court was asked to provide statutory basis because it is a body responsible for upholding the Constitution.

The Supreme Court has been requested to issue a temporary order until the Parliament is back in session.

She said that the Attorney General’s Office will work on publishing the regulations in the government gazette after assessment.

The Supreme Court had earlier issued a temporary order to prevent disruption in the provision of subsidies following proposed changes to the relevant regulations.