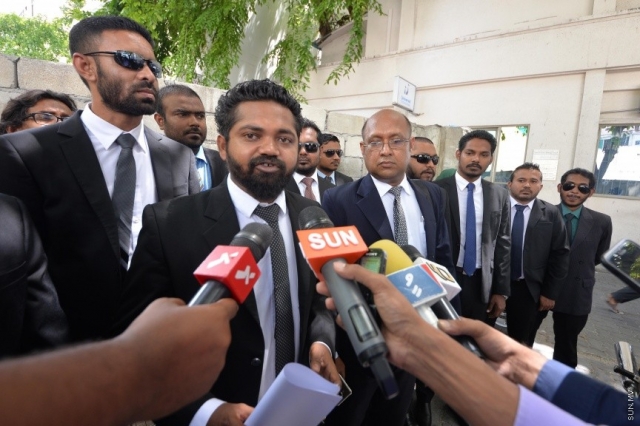 Civil Court has rejected the lawsuit filed by a group of lawyers against the Department of Judicial Administration over the decision to suspend 56 lawyers over a petition to Supreme Court.

Civil Court rejected the lawsuit, saying the case didn’t fall under its jurisdiction, as DJA’s decisions were made with the support of Supreme Court.

Civil Court said that if the court accepted the lawsuit, it would conflict with the authority of Supreme Court to issue final decisions in matters.

The lawyers released a statement over the decision, saying Civil Court had looked into 18 lawsuits filed against DJA in the past.

The lawyers said the decision of the Civil Court infringed on the right to sue DJA. And that the decision was made while international institutions had expressed concern over the suspension.

The 56 lawyers who were suspended had submitted a petition to Supreme Court calling out for judicial reform. Suspension on 29 of the lawyers have since been lifted after they issued written apologies.