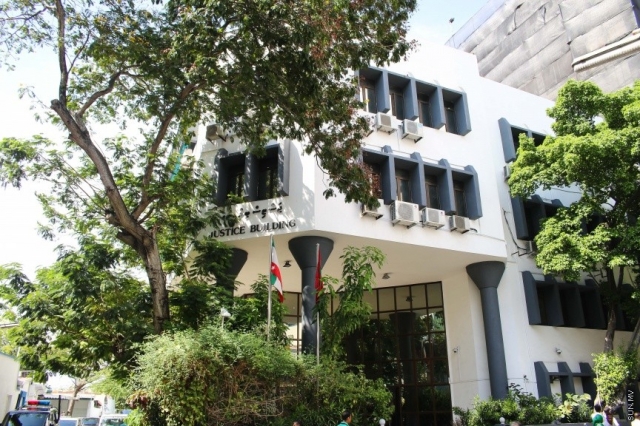 Civil Court has ordered the owner of A. A. Madoogali Resort to pay USD 3.9 million in pending lease payment and fines.

The owner has been ordered to pay the USD 3.9 million in unpaid lease and fines up until September 10, as well as accumulative fines up until the payment is settled, to Maldives Inland Revenue Authority within three months.