Trial for the murder of Yaamin Rasheed to begin on Sunday 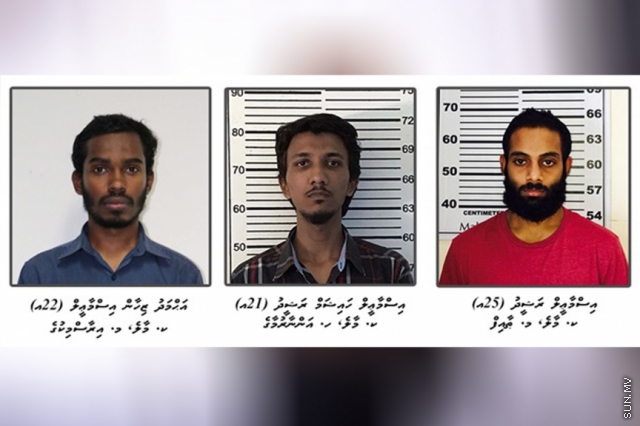 The court trial for the murder of the social media activist and blogger, Yaamin Rasheed, against the seven suspects has been scheduled to begin on Sunday.

Maldives Police Service has said that the people directly involved in killing Yaamin are Ismail Haisham Rasheed and Ahmed Zihaan Ismail. And the time of the murder, Ismail Rasheed was outside the victim's residence on lookout.

The other suspects believed to be involved in the crime are Mohamed Dhifran, Hassan Shifaaz and Hassan Ziyad.

Police have said that the suspects what killed Yaamin on 22 April 2017 believes that he was insulting the religion.

The Police said that they know the people behind the murder and are being investigated but there are no political connections.

MDP Congress pushed back due to lack of funds