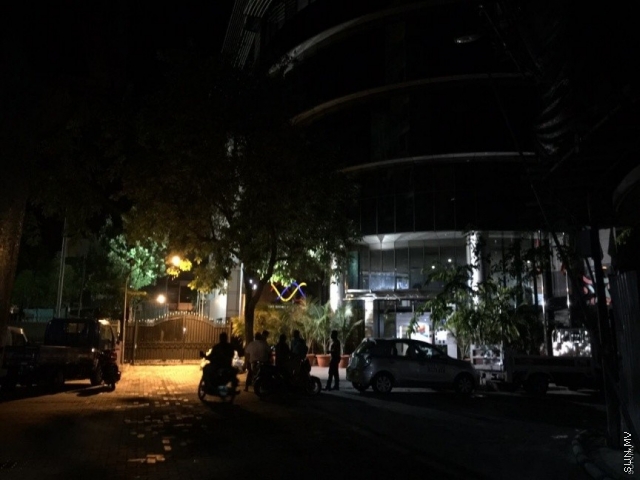 A large portion of the capital city, Malé, has lost power.

State Electric Company (STELCO) said that the blackout occurred due to a technical problem.

After most of the city lost power last night around 2:10 a.m., technicians immediately began working on resolving the problem.

STELCO recently started using a new 8.9 megawatt generator acquired as part of the USD 8.7 project under the free aid from the Asian Development Bank (ADB).

The company said that the capacity would increase by 70 percent once the generator became operational.

STELCO uses a total of 27 generators to power the capital city.