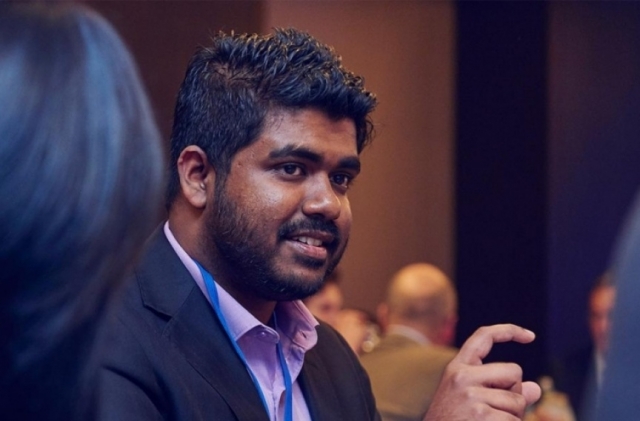 Yamin was found injured with multiple stab wounds on his body on the stairwell of M. Spatula in the early hours of this Sunday.

He died shortly after at the hospital.

Spokesperson for the President’s Office, Ibrahim Muaz Ali tweeted that the government strongly condemned the murder which it described as brutal and inhumane.

The tweet also said the government would not rest in its effort to protect the youth of the country from crime and create a peaceful society.

They have all called for an open and fair investigation into the murder.

The case is under investigation by Serious and Organized Crime Department, and the police have promised optimal use of all its resources into the investigation.

Yamin’s body has been handed over to his family. And the family has taken his body to Hulhumale’ for burial.