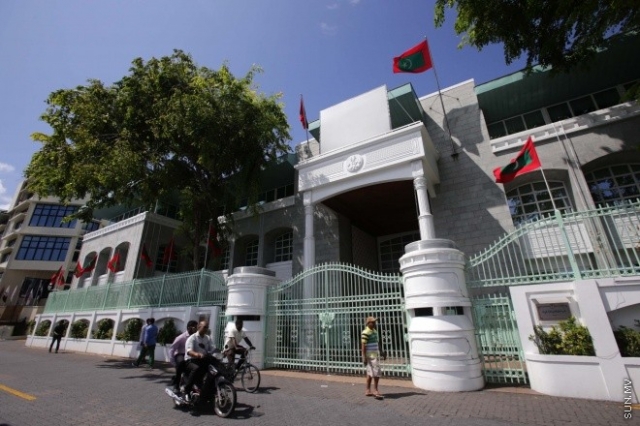 Maldivian government has described the murder of social media activist and blogger Yamin Rasheed as an attack on Maldivian democracy and independent media.

Maldivian government issued a statement which says President Abdulla Yameen Abdul Gayoom received news of Yamin’s murder in the early hours of this Sunday morning with great shock and distress.

“This is a brutal and heinous act. We strongly condemned this act on behalf of Maldivian President and Maldivian government,” read the statement.

Government said it was grievously saddened to learn of such brutality against a Maldivian youth.

“In his death we have lost a young, energetic, voice full of potential that contributed heavily, and responsibly, to the social and political discourse of our nation. He was a socially conscious, civic minded, talented, creative, courageous and impassioned young soul – everything the youth of this nation should aspire to be and more,” read the statement.

“The Daily Panic” blogger Yamin was found injured with multiple stab wounds on his body on the stairwell of M. Spatula in the early hours of this Sunday.

He died shortly after at the hospital.

Government’s statement said President Yameen has instructed all State agencies and his cabinet, and called upon all independent institutions to fully deploy all resources in finding justice for Yamin..

“We will not stand idly by while such acts of hatred are forced upon our citizens. I implore anyone with information, however little, to come forward to the authorities. We will deliver justice for the sake of Yameen’s family, his friends, his community and his entire nation,” said President Yameen.

State: Phone PIN code has to be given upon court order even without specific law