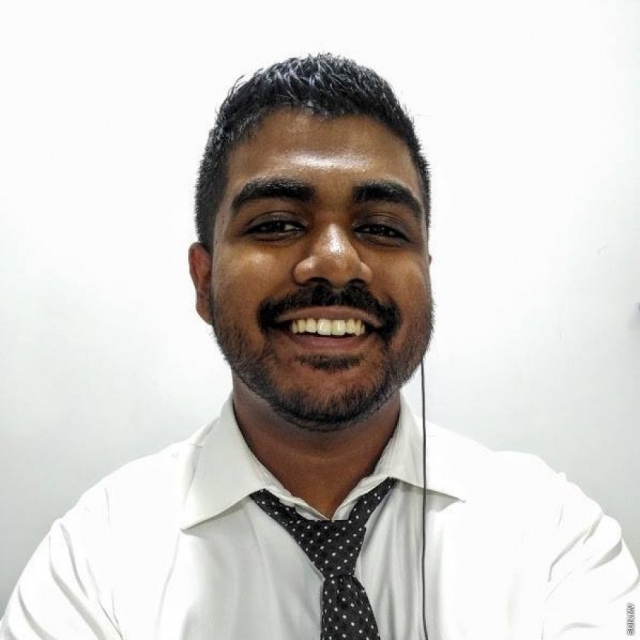 All three surviving former Maldivian presidents have called for an open and fair investigation into the murder of social media activist and blogger Yamin Rasheed.

Yamin, 29, was discovered critically injured with extensive stab wounds to his head, neck and chest on the stairwell of M. Spatula in Male’ City in the early hours of this Sunday.

Former President Maumoon Abdul Gayoom tweeted that he was deeply shocked by the murder and said his murderers must be brought to justice.

Deeply shocked by the killing of social media activist Yameen Rasheed. May Allah bless his soul! His murderers must be bought to justice.

Former Maldivian President described Yamin as a brave man who was brutally silenced.

He said only an open and impartial investigation with international participation could provide justice.

A brave voice, brutally silenced. Only an impartial & open investigation with international participation can provide justice for @yaamyn.

Yamin’s brutal murder, and wanted an independent investigation into the murder.

Angered by the brutal murder of the social media activist Yameen Rasheed. Call for an independent investigation. pic.twitter.com/NFuSQnH8Bc

The case is under investigation by Serious and Organized Crime Department.

Yamin – who runs the blog – The Daily Panic - was a close friend of journalist Ahmed Rilwan who went missing more than two years ago.