1 arrest made in Western Union robbery 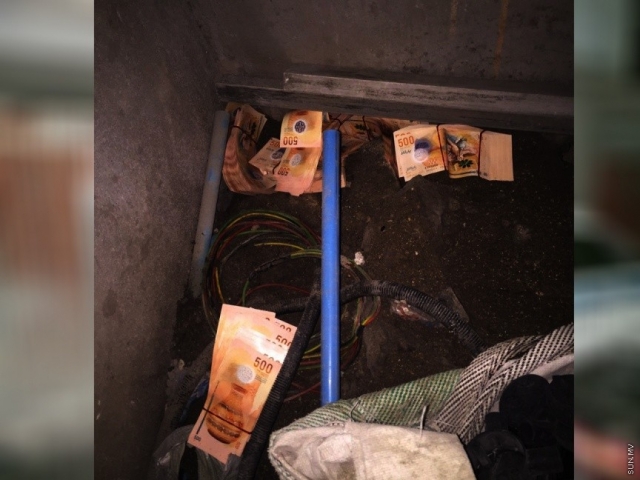 Police have made an arrest in the robbery which took place in the Western Union money exchange center in Male’ during the early hours of October 3.

Police have not released any information regarding the identity of the man, the age of the man, or the day of the arrest.

“At this time, I can only say that a male has been arrested in connection with the case,” said police media official.

Masked men had reportedly entered the money exchange center under the guise of Dhiraagu officials at 12:45 am, and had tied up the staff and robbed the center at knife-point.

There were four foreign employees at the center at the time.

It is unclear how many bags of cash the robbers had fled with, but one bag was found in the stairwell of H. Thaalhafili, with cash found lying on the ground.