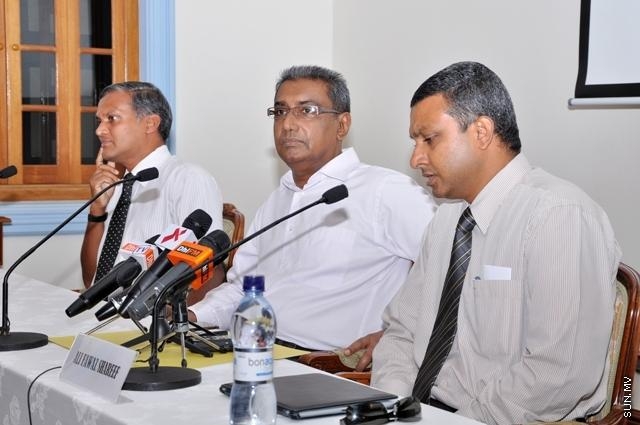 The Commission of National Inquiry (CNI) formed by President Waheed to investigate the change of government, has interrupted its efforts to obtain information from relevant sources.

An announcement by CNI states that their work is interrupted from 16 May until the changes, as decided, are made to the composition of the CNI.

“Following the government’s decision to change the composition of the CNI, and also the extension of the deadline to complete its work to 31 July, CNI’s work has been halted since 16 May until the changes are completed.”

Commonwealth had earlier said that the CNI was not impartial, prompting the government to change the number of CNI members from three to five - to include a representative of President Nasheed and a retired Judge from Singapore.

The government refused to accept the names proposed by Nasheed to include in the CNI as his representative, as they were of persons involved in political activities. Nasheed is to propose a new name before 31 May.

Nasheed has now proposed a new person who fulfils the criteria laid out by the government.

The deadline for the CNI to complete its report has been extended from 31 May to 31 July 2012.