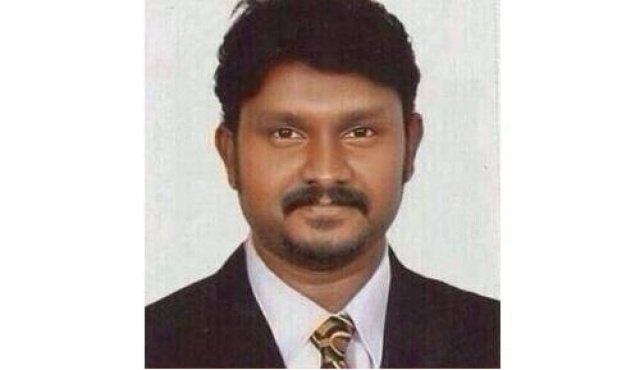 The case against the laboratory technician accused of transfusing HIV positive blood into a pregnant woman has been dismissed by the Criminal Court.

An official from the Criminal Court said that the case has been sent back to the Prosecutor General’s (PG) office because the investigation was not complete. He also pointed out that once the case is re-submitted after the investigative process has been completed, it will be resumed in court.

In relation to the incident that took place early last year, the government has charged the Indira Gandhi Memorial Hospital’s (IGMH) lab technician Rajesh Baskaran of Indian nationality under Article 88 of the Penal Code, with disobedience to an order issued within the law.

Former Deputy CEO of IGMH, Dr. Mohamed Habeeb said earlier that Rajesh was accused of negligence because even when the donor’s blood was confirmed as HIV positive from the hospital’s equipment, he failed to mention this in the report.

Dr. Habeeb said that Rajesh has confessed to his negligence in the case but he did not admit to doing it on purpose.