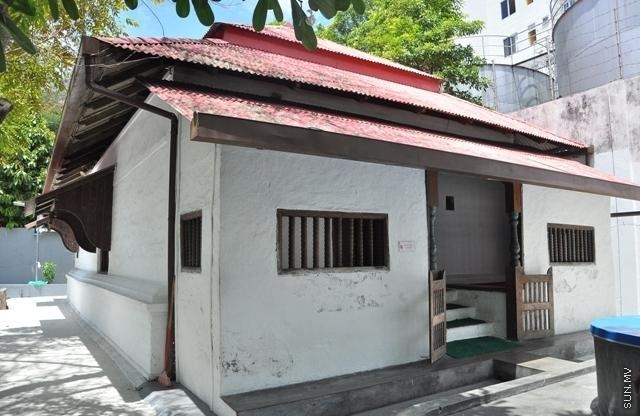 Minister of Islamic Affairs Dr Mohamed Shaheem Ali Saeed has said that in Dharumavantha Mosque, the Friday prayer is led by imams who have not been authorised by the ministry, and that this must be stopped.

Shaheem told Sun in an interview that the imams who lead the prayers at Dharumavantha Mosque have not been authorised by the Islamic Ministry, and that the ministry has received information to indicate that those imams’ sermons include strict or extremist ideas.

“To avoid following imams at some mosques, people are forming separate groups elsewhere for prayers. Friday prayers are led by imams who are not authorised, and not well-educated. And we have received information to indicate that their sermons sometimes include strict ideas,” he said.

He said that the mosques now come under the administration of the councils, and therefore only the City Council has the authority to put an end to undesirable activities conducted by mosques in Male'.

It has not been possible to get the City Council’s comment on the matter, as there is no answer on the phones of the council’s members.