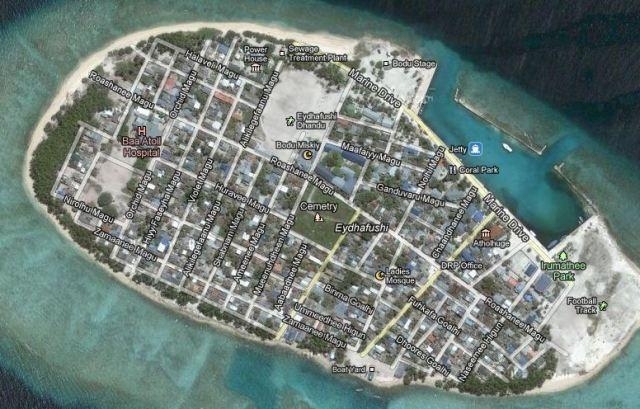 An Indian teacher working in Baa Eydhafushi has committed suicide.

Vice President of Baa Eydhafushi Council Mohamed Riza told Sun that the teacher, an Indian citizen by the name Sathees Kumaar was found hanging inside his room earlier today.

Mohamed Riza said that Sathees Kumar was discovered when the school had checked his residence after phone calls from the school went unanswered, as he had not shown up for work today.

“The teacher teaches computing in the island school. He was also admitted in the hospital last week after taking a bunch of medicines,” Riza said.

Mohamed Waheed, the man incharge of Eydhafushi health centre said that Sathees Kumaar was taken to the hospital around 10:00 am this morning and that rigor mortis had already set in by then, and that the man had been dead for more than seven hours by the time he was brought to the hospital

Police are now investigating the case.

There are rumors going around in Eydhafushi that the suicide was related to a relationship the teacher had with girl in the island. However, the island council said that the teacher has never been seen with a girl.