State raises murder charges against couple who buried their infant 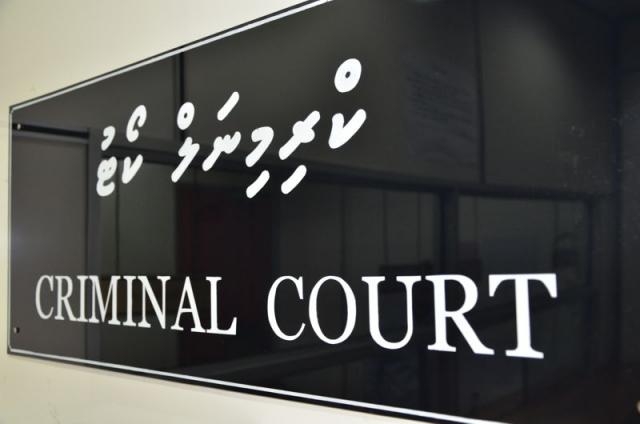 State has raised murder charges against a couple from Seenu Maradhoo-Feydhoo for burying their child soon after giving birth.

Media Official for the Criminal Court Ahmed Mohamed Manik said that the case was forwarded by the Prosecutor General's Office today, and that the court has now accepted the case.

State has accused Shaahee of neglecting to take her child to the doctor within one week of giving birth, after giving birth birth on the 12th of December 2012. State also accuses her of using abortion medication during her pregnancy. The accusation states that shenot sought a doctor even after facing contractions.

Soon after giving birth, the husband had taken the baby in a plastic bag and buried it on the beach near a house named Beauty Rose.

The police had then gone the scene and dug the baby out of the ground, and taken the it to the hospital. The State accusation also states, in reference to a nurse from the hospital, that the baby had died after it was taken to the hospital.

Police have said that the couple had stated in their statements that they chose to bury the child because they did not want to child at that point in time.

Plaintiff has no legal capacity to have filed case to annul primary: Civil Court