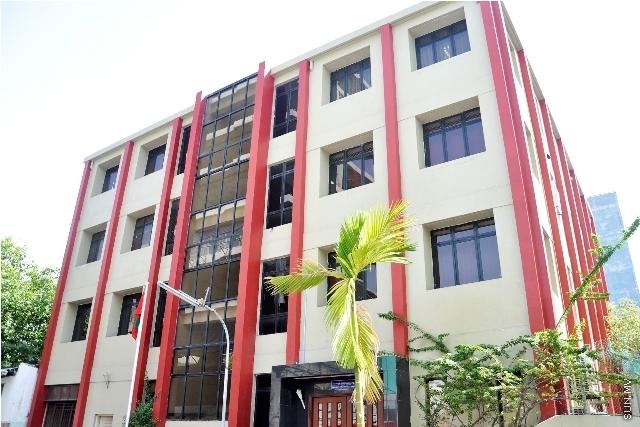 State has raised charges against a man accused of going into a massage parlour and forcing a staff to committing sexual acts after threatening her with a knife.

The man accused has been identified as Mohamed Shamaan Ibrahim Khalid of G. Kanneli.

The three charges against Mohamed Shamaan include; causing bodily harm to an individual, mugging, and sexual misdemeanour.

The charges for causing bodily harm states that on the evening of the 26th of June 2012, Mohamed Shamaan had gone to “Asparagus Beauty Care” located on the first of G. Laamiya with a group of others, and had ordered one Mohamed Nafiu of Ever Blue, Seenu Maradhoo, to hand over his phone and wallet, after threatening him with a knife.

When Mohamed Nafiu had refused to obey, Shamaan had stabbed Nafiu in the leg, the charges read.

Mugging charges against Shamaan were raised for taking two mobile phones, a lap top, MVR 5000 and $200 from the scene.

He has been accused of "sexual misdemeanour" for threatening and forcing a Thai woman on the scene to have sex with him.

Media official for the Criminal Court Ahmed Mohamed Manik said that Shamaan denied all charges during today's hearing, and said that he wants to appoint a lawyer, and that the court had granted his request.