Police discover foreign workers locked up in a house 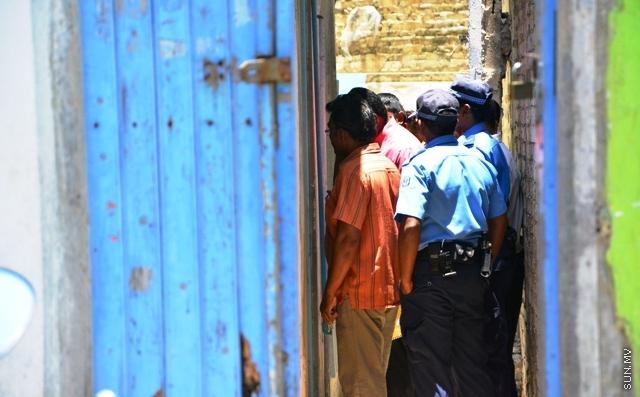 Six foreign workers have been discovered in a house, locked up after being accused of refusing to go to work and trying to flee.

The workers were discovered by the police around 10:30 this morning, while attending a report also made by a foreigner. The men were discovered in a house named Blue Mount in Henveyru.

Upon arriving at H. Blue Mount, the Sun reporter saw that the foreigners had exited and were crowding in front of the house. The people at the scene said that they had refused to go to work and that they have been not receiving their salary as consequence. The man responsible for the workers was also present at the scene.

Department of Immigration and the police are currently investigating the case.