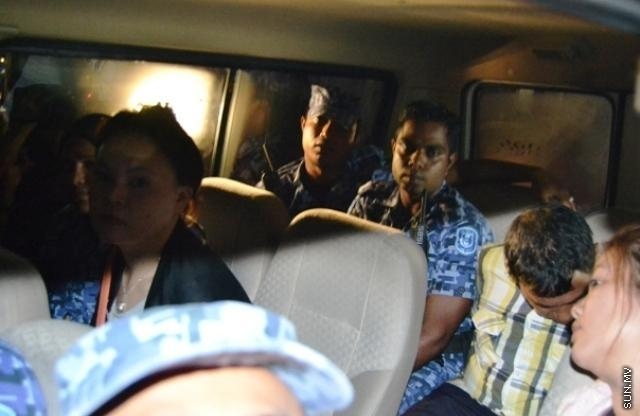 The police said that out of the five people, three were arrested while engaged in sexual activity, and that the men involved in this incident had told the police that the woman ‘did it’ for money.

The police said that two Maldivians, a woman and a man, were also arrested while using drugs in another room in the guesthouse.

The police said that items used during sexual activity and drugs were found in the guesthouse.

With tonight’s raid, the police have closed down three brothels in Male’ this year. No information has been revealed on the people who were arrested in these places.

Operations delayed in IGMH due to shortage of anaesthesiologists