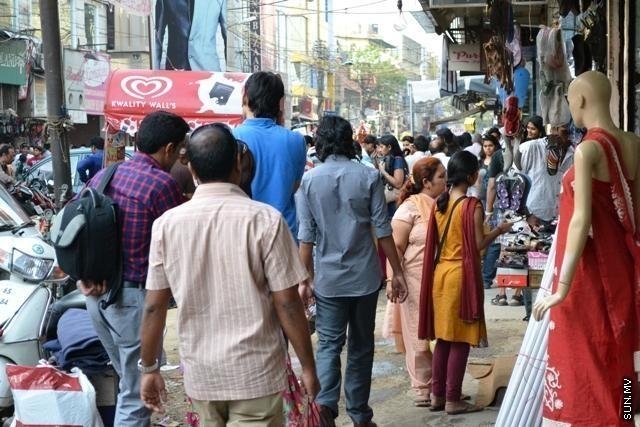 Sun has come to know that the Indian Bureau of Immigration has been informing Maldivians who reside in India without declaring a specific reason for their stay, to leave the country.

Mohamed Ashraf, a Maldivian living in India told Sun that the Indian Bureau of Immigration had informed him to depart from the country within a period of seven days from 14th of last month.

“The first order they sent me said that I to have leave within seven days. Then I appealed that my child will finish school within this month and to allow me to stay until his school ends. They have now notified me to leave India before the 31st of this month,” Ashraf told Sun.

Ashraf has been living in India with his family since 2008. When asked if he was informed of the reason why he is being sent back, Ashraf said that they had first told him that they are not required to give any reason to foreigners living in their country.

On further enquiry, Ashraf said that they had been investigating a matter where a large number of C-Forms were submitted from Ashraf’s address, and that the Indian Bureau of Immigration had accused him of setting up an illegal business in India.

“Then they said there were too many C-Forms. Because it had been holidays in Maldives back then, a lot of family members came. Their C-forms, it’s there. But I didn’t know that submitting too many C-forms is a crime,” Ashraf said.

C-Form is a form that has to be submitted to the registration office and police station closest to the residence or hotel of the visiting foreigner declaring the person’s address and contact details.

Sun has received a copy of the document ordering Ashraf to leave the country.

The document signed by Foreigners Regional Registration Officer of the Indian Bureau of Immigration K. K. Jayamohan refers to two laws in India and states that Ashraf will be liable for prosecution if he does not exit the country before the 31st of March 2013.

Both laws referred to in the document grants a number of powers to the Indian Bureau of Immigration. The order however does not state a reason why Ashraf is being forced to leave the country.

The document refers to Section 3 and Sub-section 2 of the Foreigners Act. The Act clauses state that the Central Government may by order make provision, either generally or with respect to all foreigners or with respect to any particular foreigner or any prescribed class or description of foreigner, for prohibiting, regulating or restricting the entry of foreigners into India or their departure therefrom or their presence or continued presence therein.

The Foreigners Order of 1984 delegates the powers of the Central Government of India regarding foreigner to its Civil authorities.

Asharaf said that he is worried due to how sudden he has been ordered to leave the country.

“I have been here since 2008. When they order me to leave I have to leave. But I don’t have the means to arrange a ticket so suddenly. I don’t know what to do with all the things I have. My family is under a lot of psychological stress because of this right now,” said Ashraf.

He said that talks with the Registration Officer has also not produced any headway regarding the matter, and added that the officer had said that more Maldivian will be issued such orders in the future.

“When I talked to him, he said there is nothing that can be done, and that a number of Maldivians have been ordered previously as well, and that more Maldivians will be notified in the future,” Ashraf said.

President meets with Prime Minister and Foreign Minister of Qatar