Project to develop Gan Airport to be awarded to Lagan 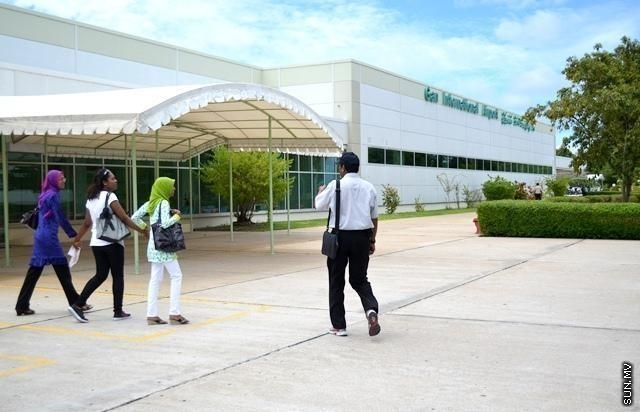 State Trading Organisation (STO) has announced its decision to award the project to develop Addu International Airport to the company that submitted the best bid to carry out this work, UK’s Lagan Construction.

Managing Director of STO Shahid Ali said that the companies that submitted bids for this project were Danish company MT Højgaard and UK company Lagan Construction, out of which Lagan Construction has been shortlisted.

“The tender for the development of Gan Airport was opened in December. It took is one month to evaluate the bids. Two parties had submitted proposals. They were Lagan Construction and Højgaard. Out of them, Lagan had submitted the most responsive bid in the bid evaluation process. So Lagan has been shortlisted,” Shahid said.

He said that Lagan has been given the Notification of Award, and that discussions are under way with Lagan to implement the project.

He said that discussions are ongoing regarding the insurances required by Lagan for contractor finance and other detailed documents, and that the contract will be signed once the documents are sorted.

“We estimate that it would take about one month more to settle the finance issues. The funding bank has provided the term sheet as well. But a lot needs to be done, such as exchanging several documents, before we reach the loan agreement,” he said.

Shahid noted that surveys are being conducted regarding the detailed design, including level surveys and determining, marking and measuring the depth of the area to be reclaimed. He said that these surveys should be completed in about two weeks.