Person sentenced to 10 years in prison for import of drugs 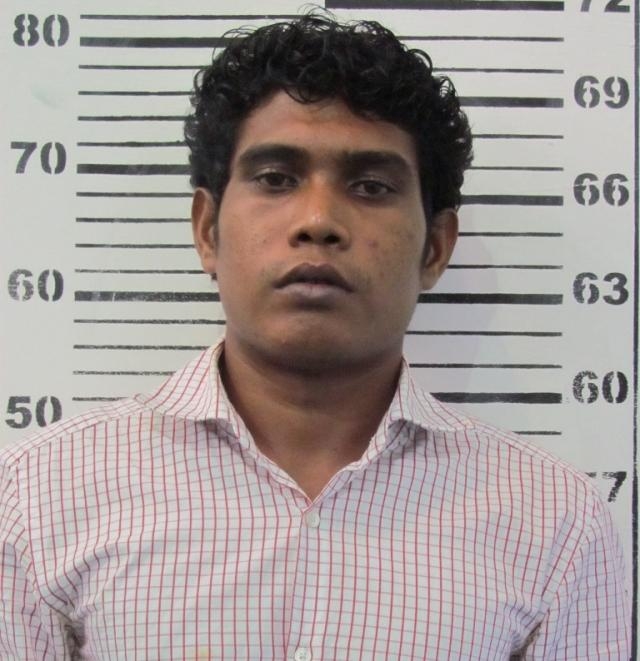 Criminal Court has sentenced a man to 10 years in prison and to be fined by MVR 50,000 for importing drugs into the country.

The sentence was levied upon Shafeeq Ibrahim of Seenu Hithadhoo Soama.

The Criminal Court sentence which was passed down yesterday, stated that Shafeeq had confessed to the charges against him for importing drugs to the Maldives through a flight that had landed in the country at 11:20 on the 7th of October last year.

The sentence also said that test reports of the substance inside in two packets that he tried to import had shown to contained 0.8314 grams of Alprazolam.

The Criminal Court has also ordered Shafeeq to pay the complete sum of his fine to the Court within a period of one month.