UN expresses concern over flogging sentence given to minor 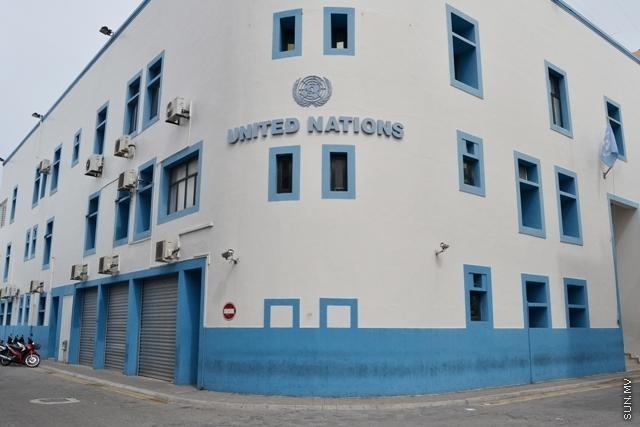 The United Nations has expressed concern over the sentence of 100 lashes for a 15-year-old girl convicted of fornication.

The UN Country Team Maldives said in a statement that flogging is a cruel, inhuman and degrading punishment.

“The United Nations Country Team Maldives expresses deep concern over the reported sentence of flogging of a 15-year-old girl. The child is allegedly a victim of long-standing sexual abuse. Under international legal human rights obligations of Maldives, corporal punishment, including flogging, amounts to cruel, inhuman or degrading punishment or even to torture.”

The statement further said that the approach to sexual abuse which has been adopted in numerous international human rights frameworks is that governments should implement prevention, prosecution of perpetrators, and protection measures to ensure that sexual abuse does not occur.

An official of Juvenile Court said that the court found her guilty of fornication following her confession in court of having had consensual premarital sex when she was fifteen. He said that the court had also decided that she will carry out her house arrest sentence at Kudakudhinge Hiya (children’s shelter).

Will push for review of flogging sentence given to minor: President